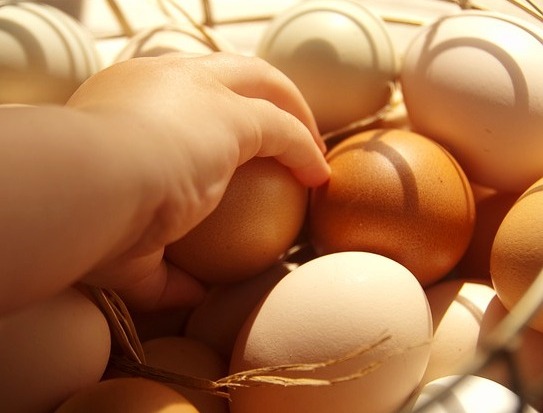 In the period between July and August of 2017, millions of eggs were pulled from shelves or blocked from sale in Europe and Asia due to the potential contamination of Fipronil and Bifenthrin

In the initial egg scandal in Europe, egg farmers in the Netherlands, Germany, and other countries applied Fipronil as a way to combat insects around chicken coups. The insecticide was then transferred to chickens via direct contact or through the food supply, as contamination from Fipronil can be topical or ingested. Contaminated chickens then passed Fipronil to the eggs.

Due to Europe’s stringent Food Safety regulations, other international markets took notice and began to look at their own egg supply. In Korea not only Fipronil was found in eggs, but also Bifenthrin. As a direct result of the egg scandal many consumers, distributors, and regulating bodies in Europe and Asia are taking action to prove that no contaminants are present in egg supplies. Egg producers are now testing their eggs for Fipronil and Bifenthrin to assure that eggs are no longer contaminated.

At AGQ Labs USA, Food Safety is paramount and the driving force behind our business. AGQ Labs USA specializes in pesticide residue testing, and has taken measures to provide analyses to mitigate the risk of potential contamination due to Fipronil and Bifenthrin. As an ISO-17025 accredited lab, the instruments and techniques we use benefit the egg industry by providing accurate and consistent results.

To find out more information on how we can provide support, please contact us.