Histamine is a chemical that is produced naturally by humans. It is also found in foods at different levels depending on storage of the product. Generally the fresher the product, the less histamine in it. It is also known to be the toxin that causes scombroid food poisoning in spoiled fish. Additionally some people have also developed a histamine intolerance that require their foods to contain low levels of histamine.

Intolerance to this imidazole amine is a situation in which a food, normally well tolerated in a healthy person, produces symptoms by not breaking down properly in the human body. It is estimated that it affects 1% of people, especially middle-aged, although the real figure is probably much higher.

Among its consequences is the appearance of mainly digestive disorders (cramps, diarrhea, bloating, etc.), but respiratory, neurological symptoms or skin reactions may also appear.

To avoid food poisoning and intolerances in consumers, it is important that food producers ensure the quality and safety of their products with the necessary chemical analysis.

Determination of Histamine in foods

Accreditation:
This test is not currently covered in AGQ USA's ISO/IEC 17025:2005 Accreditation. 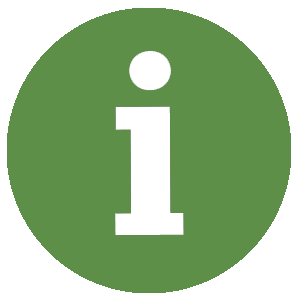