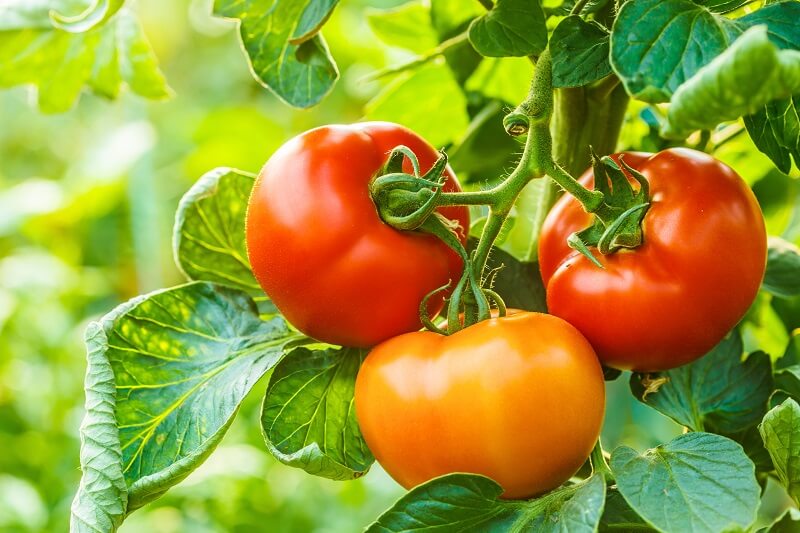 Plants need a wide range of nutrients for their proper growth, and tomatoes are no exception

Tomatoes, like other plants, are susceptible to nutritional disorders, which can result in discoloration, poor appearance, diminished quality, and decreased production yields. Logically, an insufficient supply of nutrients can cause a nutritional disorder. Yet an unchecked, excess application of nutrients can actually be just as harmful (or even more so). We thus offer the following analysis of the principal nutrients needed for tomatoes, along with the symptoms and consequences of either a deficient or excess supply.

AGQ Labs has developed a state-of-the-art analysis of the Cell Wall Calcium fraction in fruit, a good tool for diagnosing alterations in pre- and post-harvest quality.

It is well known that post-harvest is a key period with a direct influence on the quality and appearance with which fruits and vegetables reach their point of sale. Even if we have done a superb job in the field, if the product does not successfully endure the period between harvest and sale, we will have failed.

Several factors have a bearing in this process. One factor with a major role is tissue calcium content. Calcium’s structural function is directly related to plant tissue stability and thus to the product’s post-harvest behavior (rotting, brown spots, loss of consistency, etc.), as well as its probability of being affected by pre-harvest damage (creasing in citrus fruit, cracking in stone fruits, bitter pit in apples, etc.).

Cell Wall Calcium is a diagnostic tool for evaluating quality parameters related to the appearance and market life of the product. And in certain matrices, total calcium, with quantification limits adapted to the fruit, is also a very reliable marker for assessing several concrete alterations.