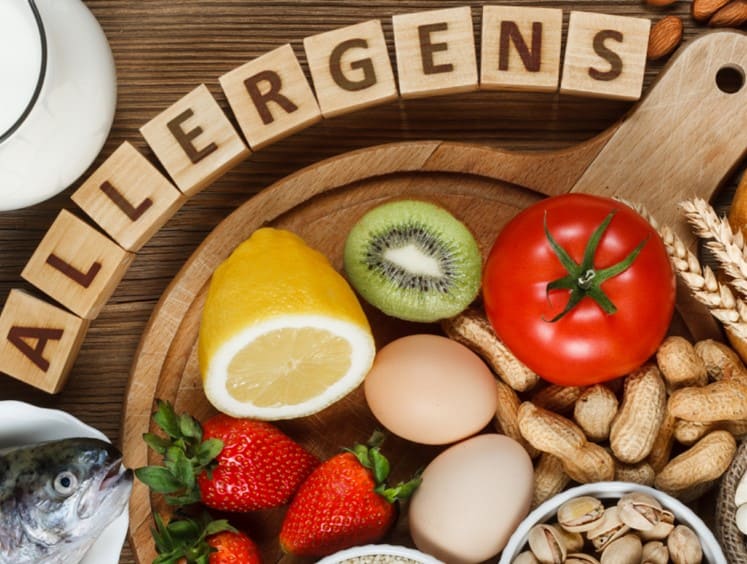 FASTER is the Food Allergy Safety, Treatment, Education and Research Act H. R. 1202, S. 578. Its primary purpose is summed up by two points. The act expands the allergen list to include sesame and adds funding to broaden research on allergens. It passed without amendment by unanimous consent in the Senate and later signed by the U.S. president on April 23rd, 2021 (making it public law that very same day). This comes 4 months after the full implementation of the new U.S nutritional labeling law.

F.A.R.E. (Food Allergy Research and Education) is the powerhouse advocating for the bill. Their effort was well-received as one of 200 bills that passed the House (after 16,000 were introduced). Federal laws take a few years to take full effect. It won’t be until January 1, 2023, that consumers will be able to notice the effect of the new labeling.

With 150+ lawsuits against the food and beverage industry in 2020 alone, food manufacturers want to avoid being added to the list by following federal direction. Considering that every 3 minutes an allergic reaction results in an emergency response this is a beneficial step for food manufacturers to avoid litigation and damage to their reputation.

What does the FASTER bill do?

Along with sesame labeling comes food allergen research. This is an overall good for the 85 million Americans who suffer from allergies. The department of Health and Human Services will be responsible for overseeing the development of food allergy reporting and treatment research. This comes after years of little to no research when it comes to a population that has had to deal with the allergen on their own.

Once this regulation is fully operational food manufactures will have to account for sesame in their supply chain. This can happen in several ways. Labeling, proper translation, new cross-contamination cleaning methods, traceability practices, and contractual obligations.

<< Do you need more info about food labeling? >>

Labeling is the biggest factor. By law, food labels have to specify the food sources of all major food allergens. For example, sesame should be labeled next to its derivates. Such as flour (sesame), salt (sesame), or its scientific label Sesamum indicum (sesame). The voluntary “may contain allergen” labeling may be considered a deceptive practice to avoid introducing an allergen management plan. That is why it might be better to create a strategy that allows the company to specify allergens. Companies will have to implement new cleaning practices by setting up adequate cleaning schedules of their production line to avoid cross-contamination. The additional methods of traceability and contractual obligations come down to one thing. Making sure all importers and partners are following similar allergen management plans.

How does the FASTER bill benefit food manufacturers?

FASTER can be considered an additional hurdle for food manufacturers. However, the introduction of the bill does more good than harm. Public scrutiny of food brands continues to rise over the years. A lack of accountability in different sectors of the food industry has left some fragile areas in need of improvement. FASTER benefits companies because it makes it so that companies reduce their claims and reputation damage. Especially when it comes to multi-million dollar litigations and consumer injury. All the while increasing their target market for both sesame enjoyers and allergy sufferers.

AGQ Labs is always researching and accumulating industry information so that our clients know what to expect from new regulations. If you would like to find out what services, we offer regarding food safety do not hesitate to contact us.